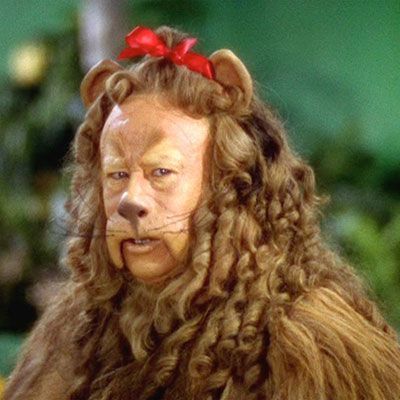 The Cowardly Lion is proud to call the Emerald City home! He was born and raised in the Haunted Forest, and now, he’s an anchor at News 5.

Lion attended college at Emerald State majoring in Journalism, then worked at stations all over Oz.

When a sports reporting position opened up at his hometown station, he jumped at the chance to come home and cover his hometown team.

He’s served in several positions since then, including a features reporter, investigative reporter and fill-in host for News 5’s weekend gardening show. Now, he’s proud to be one of New 5’s lead anchors.

Racial Makeup Of Board Questioned

Investigators Working To Determine Cause Of N Charlotte Fire

Report: La Crosse has highest bars per capita in nation

Get Your Lawn Ready For Spring With Fix It Up, Mix It Up

CHECKERS COME UP EMPTY IN 4-0 LOSS TO GRIFFINS