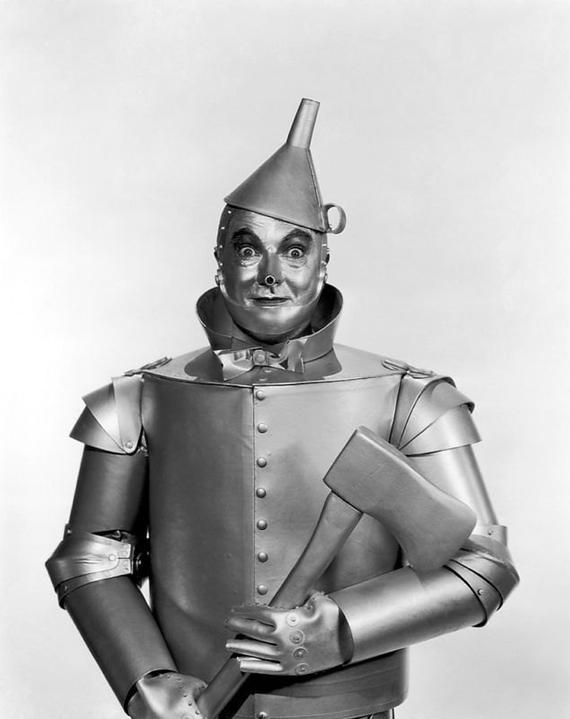 Tin Man has been a sports reporter at News 5 since September of 2010. Before coming to Emerald City, Tin Man spent almost three years as the weekend sports anchor in Munchkin Land.

Tin Man grew up in Quadling Forest, OZ and attended Munchkin State University receiving a BA in Communications in 2006. Since he has come to the Emerald Citya, Tin Man has been able to cover and interview many great sports figures. Some highlights would include getting to interview L. Frank Baum, and traveling with the Emerald City Wizard’s Basketball team.

Kelvin Benjamin will be “Full Go Into Training Camp”

Panthers Wide Receiver Expects to Be Ready for 2016 Season

CHECKERS COME UP EMPTY IN 4-0 LOSS TO GRIFFINS