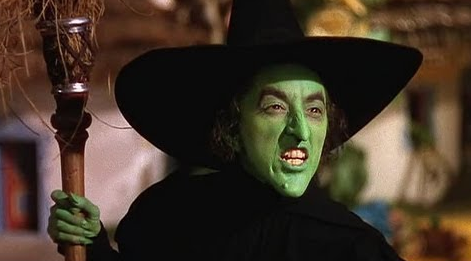 Wicked Witch of the West

The Wicked Witch of the West is the malevolent ruler of the Winkie Country.

She only had one eye, but that it “was as powerful as a telescope”, enabling the witch to see what was happening in her kingdom from her castle windows. Other illustrators, such as Paul Granger, placed her eye in the center of her forehead, as a cyclops. Usually, she is shown wearing an eye patch, however some illustrations show her with two eyes. Possibly to suggest that the witch actually has two eyes, but has no vision in one of them.

House Claims Life Of Wicked Witch Of The East

Are You A Fitness Fanatic?

Kelvin Benjamin will be “Full Go Into Training Camp”

Panthers Wide Receiver Expects to Be Ready for 2016 Season